We use cookies to operate this website and to improve its usability. Full details of what cookies are, why we use them and how you can manage them can be found by reading our Privacy & Cookies page. Please note that by using this site you are consenting to the use of cookies.

High-tech from the Kingdom of Watches — CTIS Swiss Pavilion

Switzerland is not only well-known for her cheeses, clocks and army knives. It also comes out on top in scientific research and patent applications. Independent scientific research and innovation have been the cornerstones of Switzerland's development for over a century. This year, the Swiss Federal Government recruited a number of Swiss high-tech companies to set up the Swiss Science and Technology Pavilion for the Consumer Technology and Innovation Show (CTIS) held by Global Sources. The pavilion demonstrated the most cutting-edge technology and innovative power of startups from Switzerland.

According to Felix Moesner, CEO of the Swissnex of Swiss Federal Government, Switzerland attaches great importance to the training and education of technology talents, as a leading country in science and technology. Over 80% of Swiss startups run their business for over five years. The CTIS Swiss Pavilion featured 18 high-tech startups that attended the show to seek in-depth cooperation with Chinese enterprises. At the same time, the Swiss Federal Government body Swissnex looked forward to further cooperation with Global Sources. The group will bring more high-tech startups and projects to the next show. 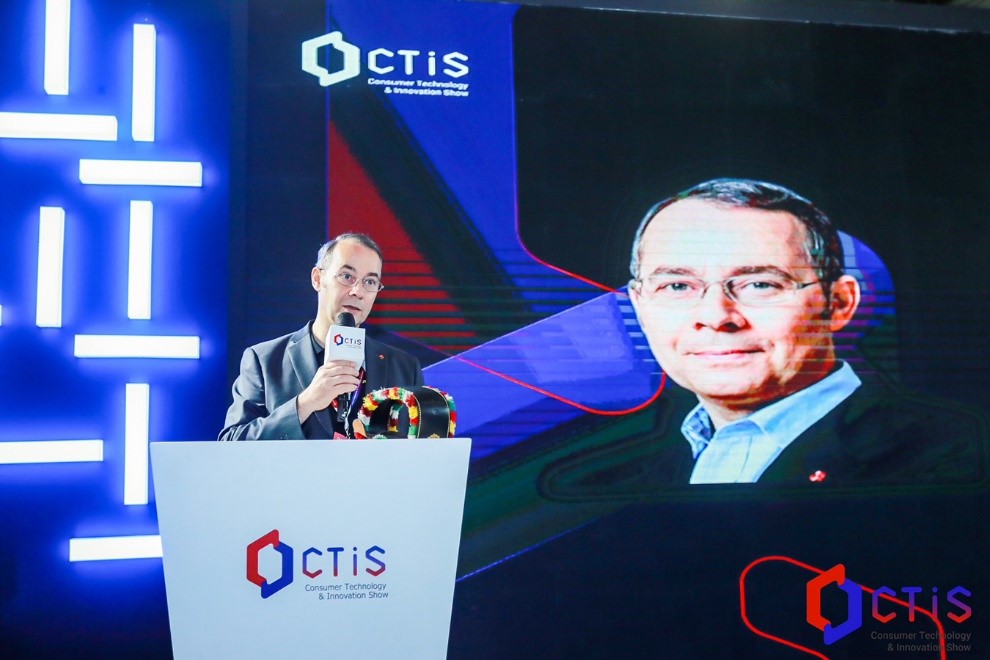 Felix Moesner, CEO of the Swissnex of Swiss Federal Government

The Swiss startups roadshow held on the Central Stage of Hall N5 Hall combined high-tech and imagination, bringing a high-tech visual feast to the audience. Ten startups made appeared at the roadshow (two offline and eight online), demonstrating their unique high-tech products and technologies, which were well received by the audience. 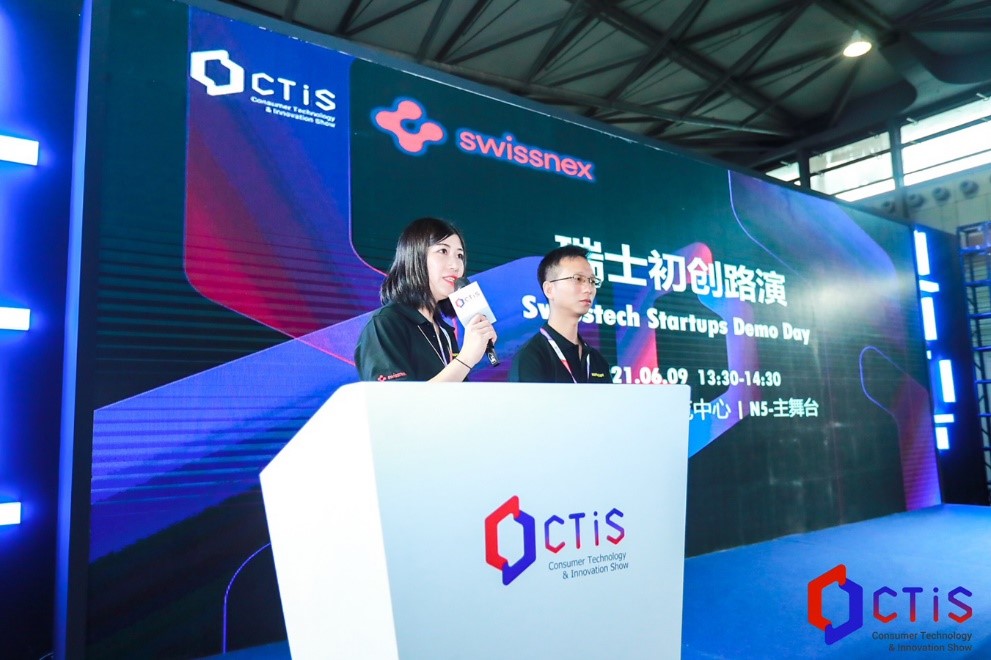 Exhibitors from the Swiss pavilion brought high-tech star products to CTIS. From software to hardware, from technology to physical products, all of their inventions emphasized the concepts of human concern and environmental protection. The self-driving racing motors launched by AMZ Racing have exceptional acceleration, with a weight ratio of 0.86kW/kg, which even exceeds that of supercars. The product won the 2018 Formula Student Championship in Germany and Italy. Meanwhile, Fixposition Company demonstrated their positioning system as highly precise, highly reliable and adaptable to different situations. The precise real-time dynamic satellite positioning and the accurate computer vision technology strengthen the functions of each other, which helps to achieve perfect multi-sensor fusion and promote new robotics applications and related service development.

STOR-H brought hydrogen storage tanks to the show. This invention is protected by more than 155 patents. The "green hydrogen" is safely stored in compact, easy-to-use storage tanks, which can be used in different vehicles to achieve low carbon green travel.

Flyability's unmanned drones for indoor inspection use the most advanced technology to collect data. This invention stands in for human workers to conduct inspections in confined spaces quickly and accurately. They are widely used in the chemical industry, fossil fuel power stations, municipal facilities, fire safety and other fields. 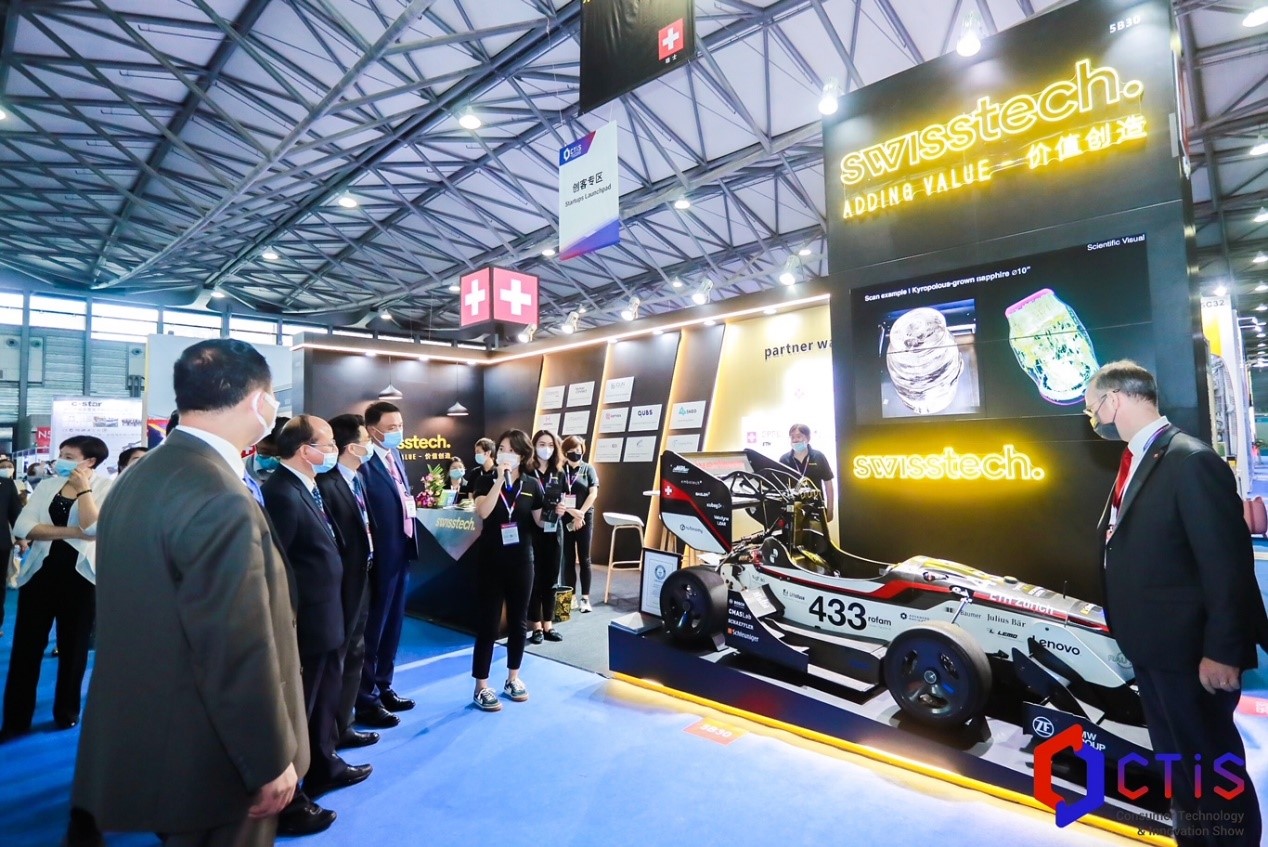 The technological innovation capabilities of the Swiss Pavilion were impressive. Let's look forward to more cutting-edge technology from Swiss high-tech companies at the next CTIS! 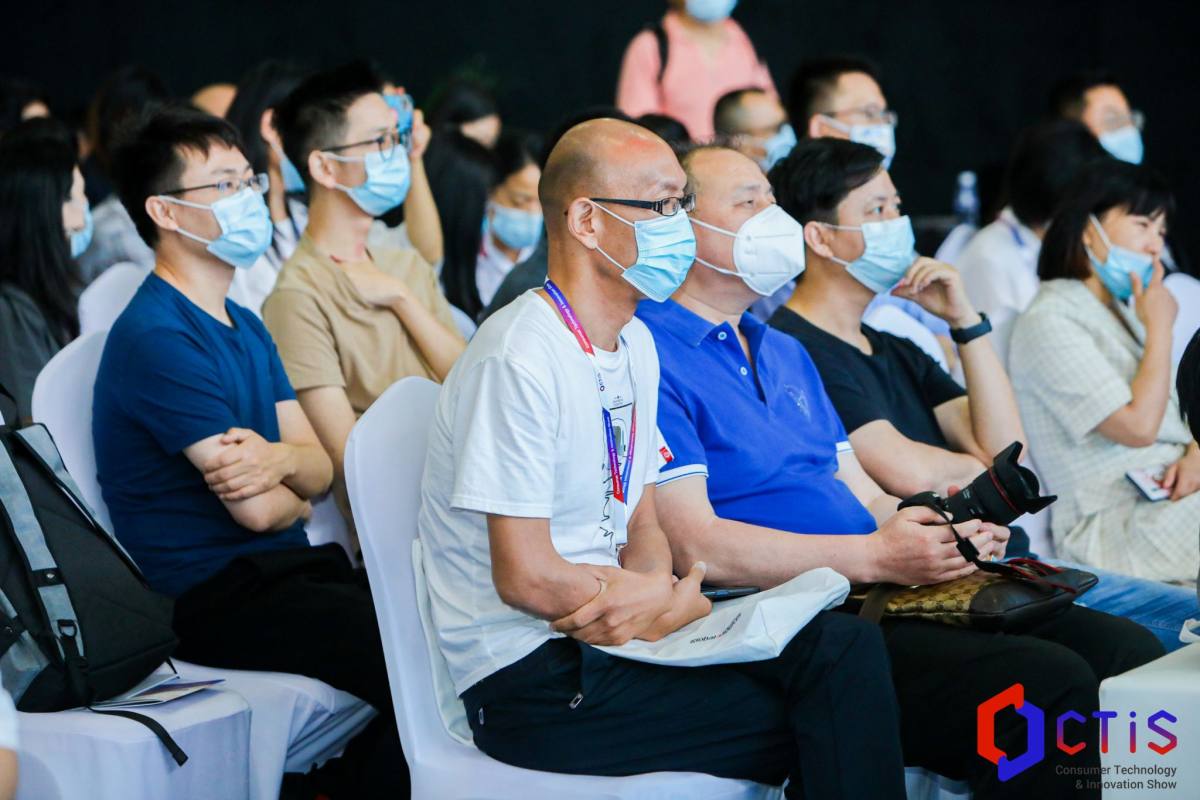 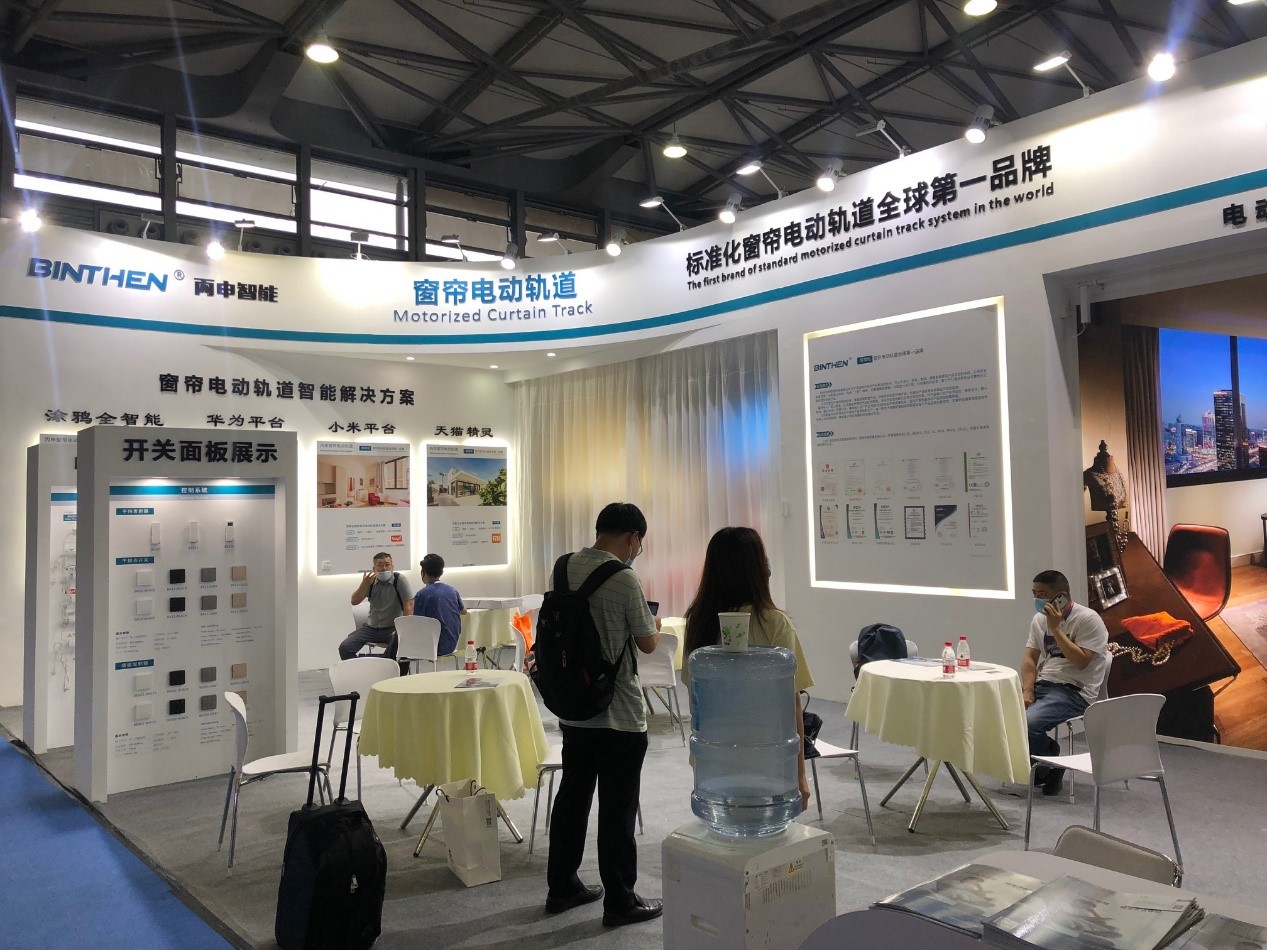 Consumer Technology and Innovation Show: innovative smart home technologies are shaping the lifestyle of the future

Subscribe to the newsletter to get the latest news